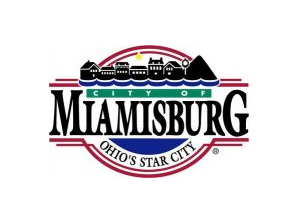 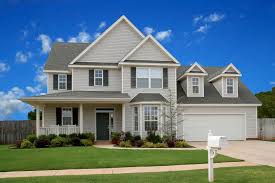 On Feb. 20, 1818, four men from Pennsylvania — Emanuel Gebhart, Jacob Kercher, Dr. John Treon Dr. Peter Treon — offered for sale at public auction 90 lots in a new town by the name of Miamisburg. Situated on the left bank of the Miami River, the plat was divided into square lots containing one-fifth of an acre.

The small community had been known as “Hole’s Station” since about when Zachariah Hole settled there with his family from Virginia and built a stockade as protection from Indians. In the interim, many settlers had arrived in the area, mostly from Pennsylvania. The name Miamisburg was derived from the Miami Indian tribe that resided there, combining “Miamis” with “burg,” which denotes a borough or town. By 1832, the unincorporated community had become a village and achieved City status about 100 years later.

Indian Mound- Once serving as an ancient burial site, the Mound stands as perhaps the most recognizable historic landmark in Miamisburg. It is the largest conical burial Mound east of the Mississippi River and remains virtually intact from its origins hundreds of years ago. Located in a City park at 900 Mound Avenue, it is an Ohio historical site and serves as a popular attraction and picnic destination for area families. Visitors can climb to the top of the Mound via concrete steps built into its side.

Daniel Gebhart Tavern – Serving during the 1800s as a gathering place for local residents and as a resting place for travelers, it stands a museum at the corner of Lock and Old Main streets. The museum is open June through September on Sundays from 2 to 5 p.m., or by appointment. The Miamisburg Historical Society (see info below) coordinates the Museum’s use.

Baum Opera House – This historic structure was built by Charlie Baum in the late 1800s on what is now First Street in downtown Miamisburg. It has had a number of unique over the but faced possible demolition in the early 1990s when the non-profit Baum Opera House Association was formed and purchased the building at a sheriff’s sale. Extensive interior and exterior renovations have occurred since that time, and today the facility hosts entertainment and community events and is available for rental. Visitwww.baumoperahouse.org for more information.